Is God A Mechanic? 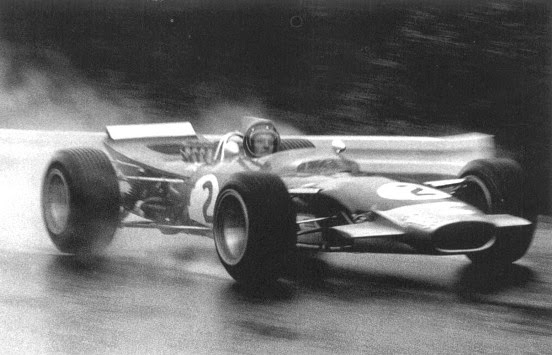 Read and listen to extracts on this web link:

An extract from Mark Roper's inspiring novella, TWO FEET -- now also available as an audio book on +Amazon.com and +Audible as well as +iTunes. 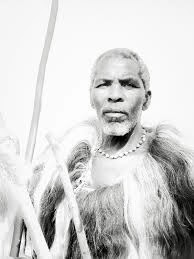 IS GOD A MECHANIC?


...for the conclusion of this chapter and to read the full Novella, please visit http://www.amazon.com/Two-Feet-Haggis-Mark-Roper-ebook/dp/B00UVUQRH4/
Posted by Unknown at 1:41:00 pm 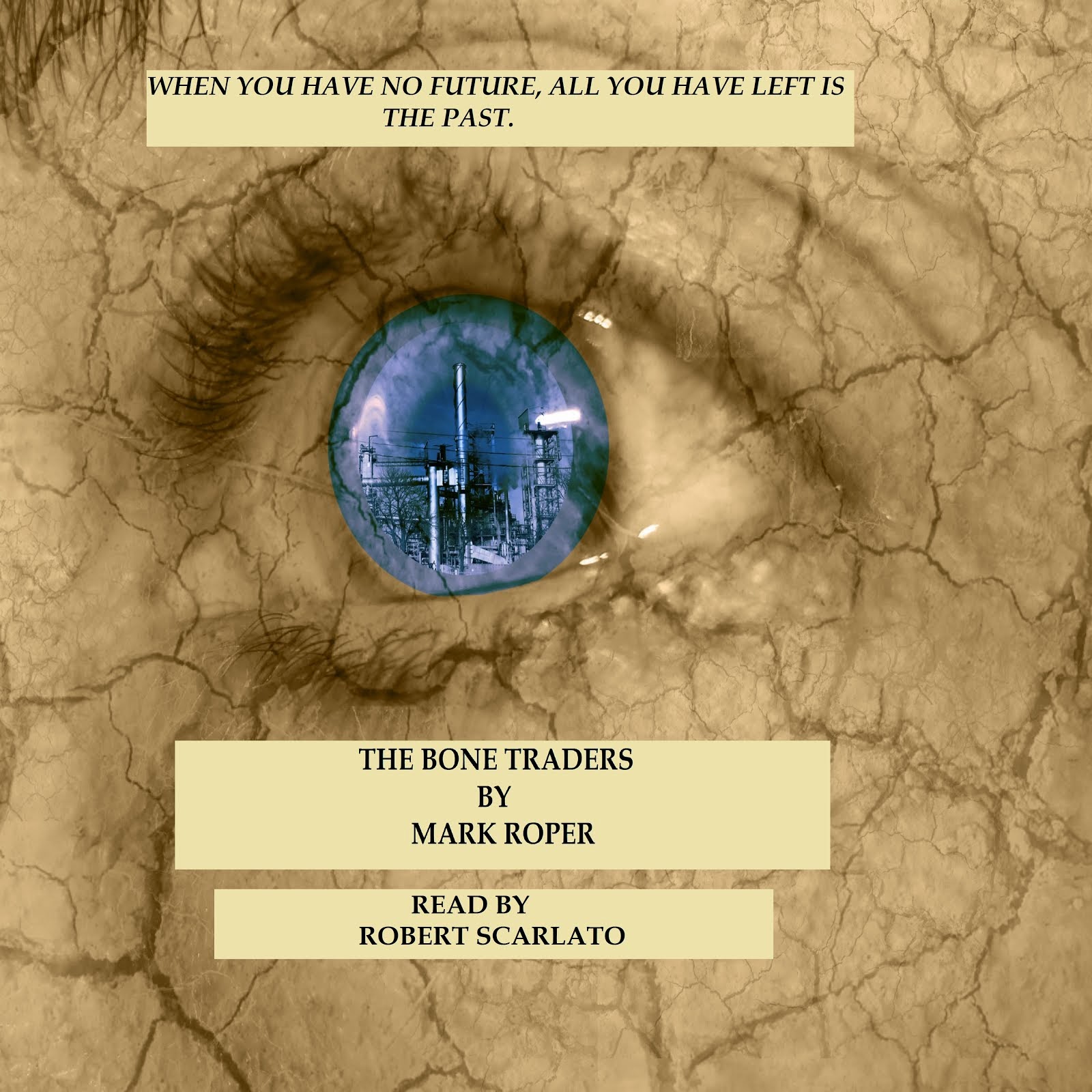 TWO FEET - The Sound Of The Haggis

Available on Amazon -Kindle & paperback and in AUDIO BOOK.

Available on Amazon in all formats